tool to support, position and limit the baby in various positions 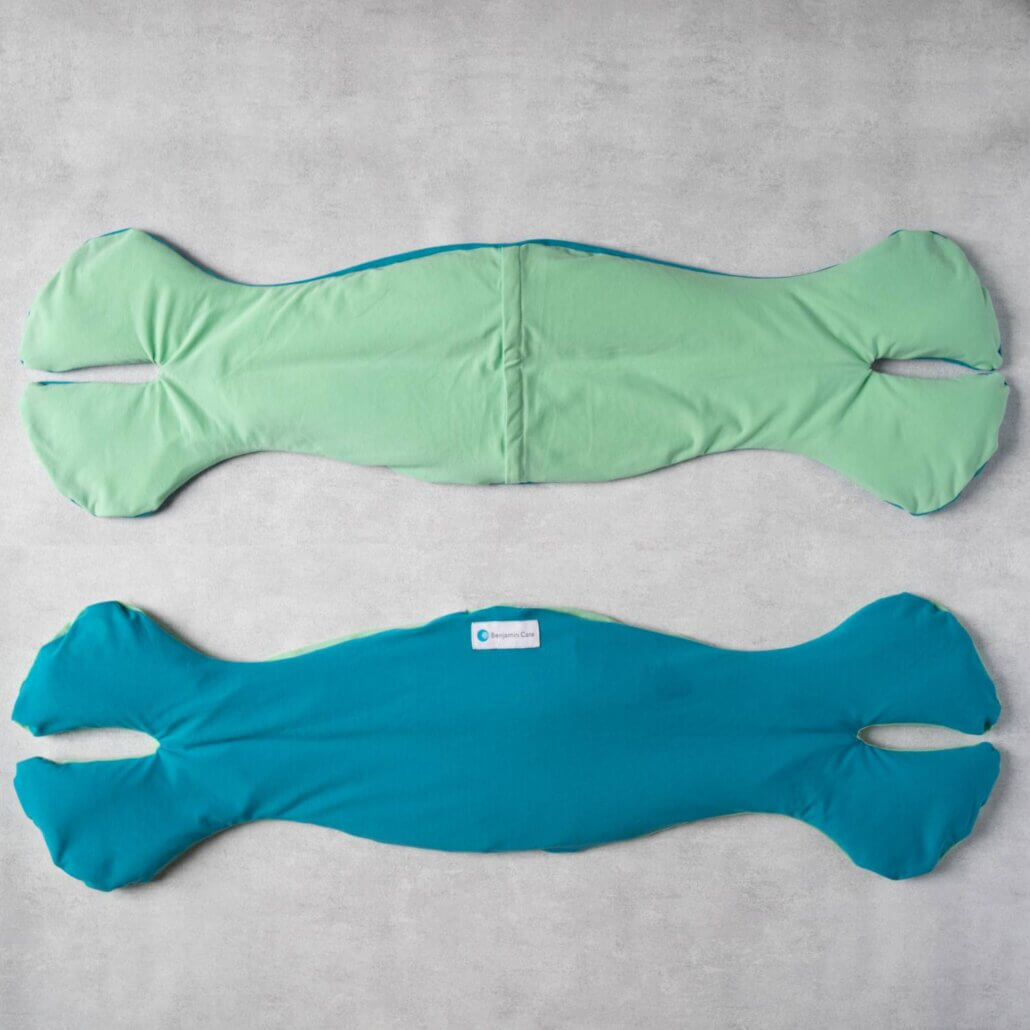 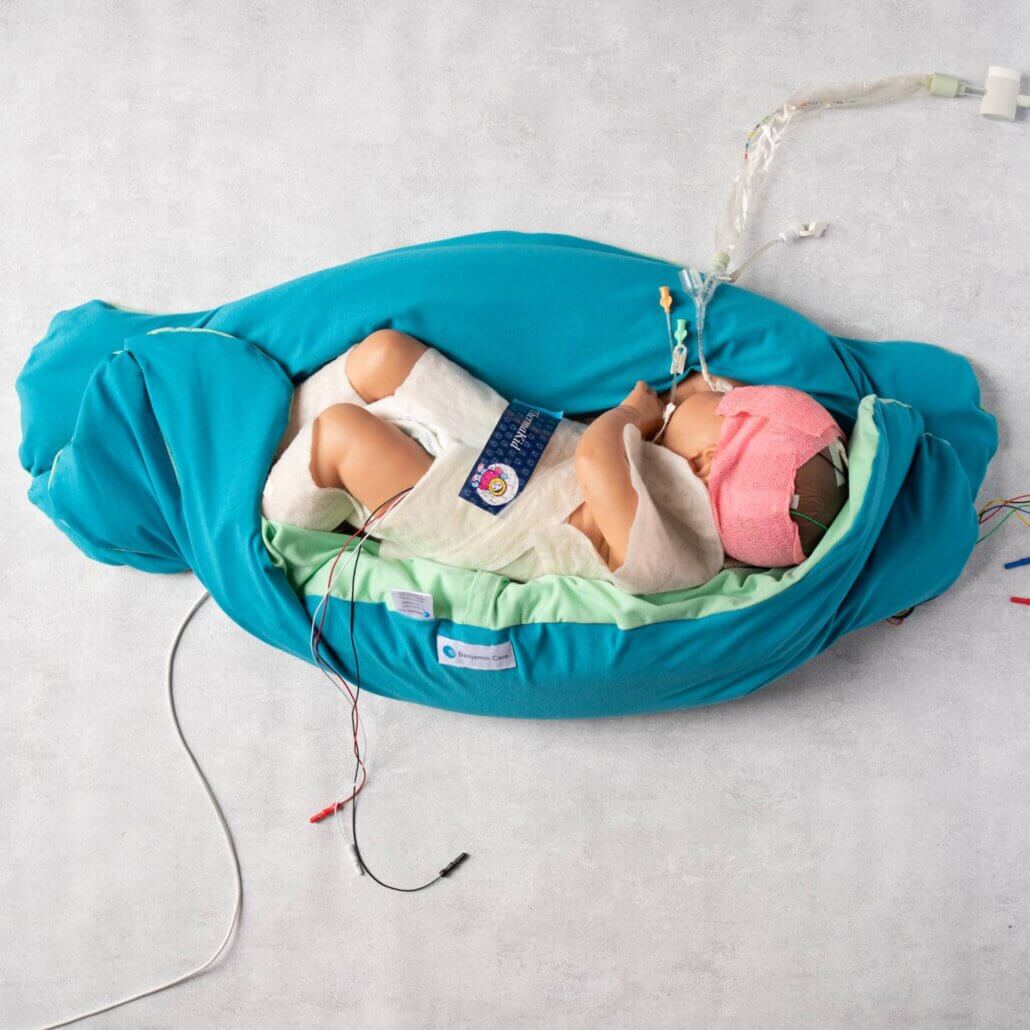 The Benjamin Boundy has been specially developed for the term born sick baby and is suitable for the more mature premature who has outgrown the nest, but still needs protection and support. The Benjamin Boundy offers the possibility to position the baby in a midline orientation. This midline orientation promotes hand-to-mouth contact and hand-to-hand contact, making the baby feel more comfortable and better able to self-regulate. Because the hands are nog covered, the baby is able to spontaneously touch the face.

The Benjamin Boundy has been developed in collaboration with NIDCAP trained specialists based on the latest insights in developmental care. The Benjamin Boundy is used in Dutch and foreign hospitals. It is appreciated by professionals and parents for the quality of the materials, the comfort for the babies and the child-friendly appearance.

See in our Webshop